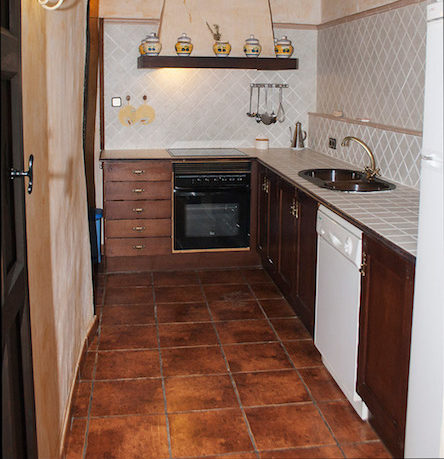 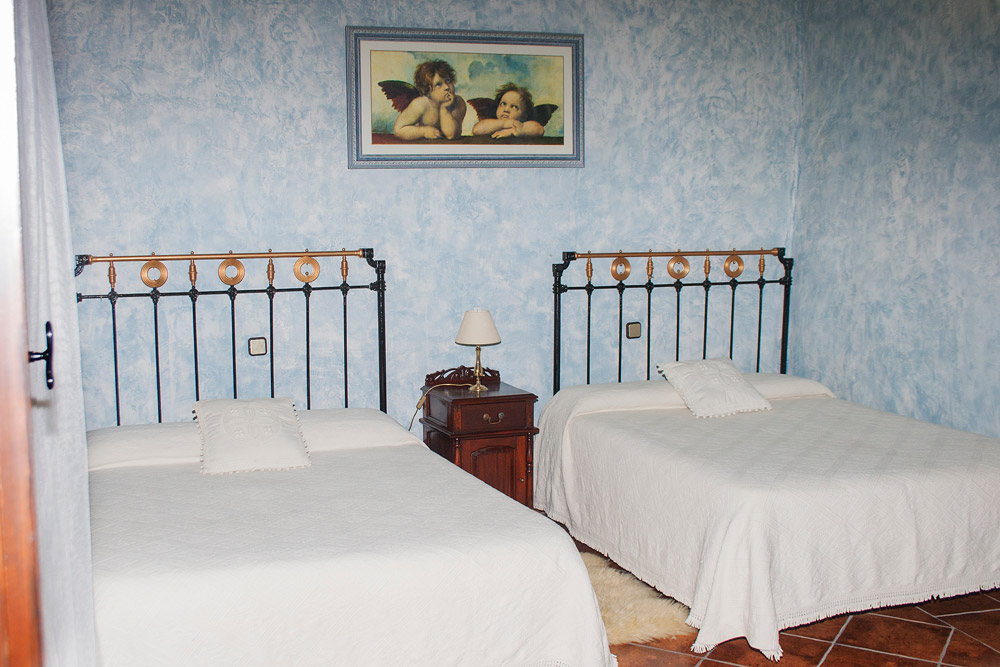 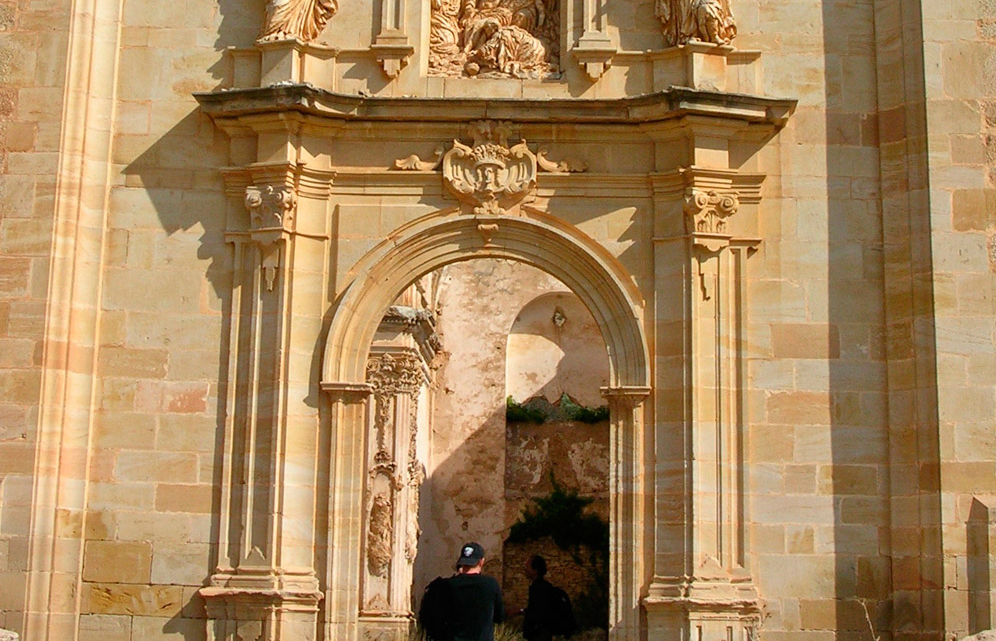 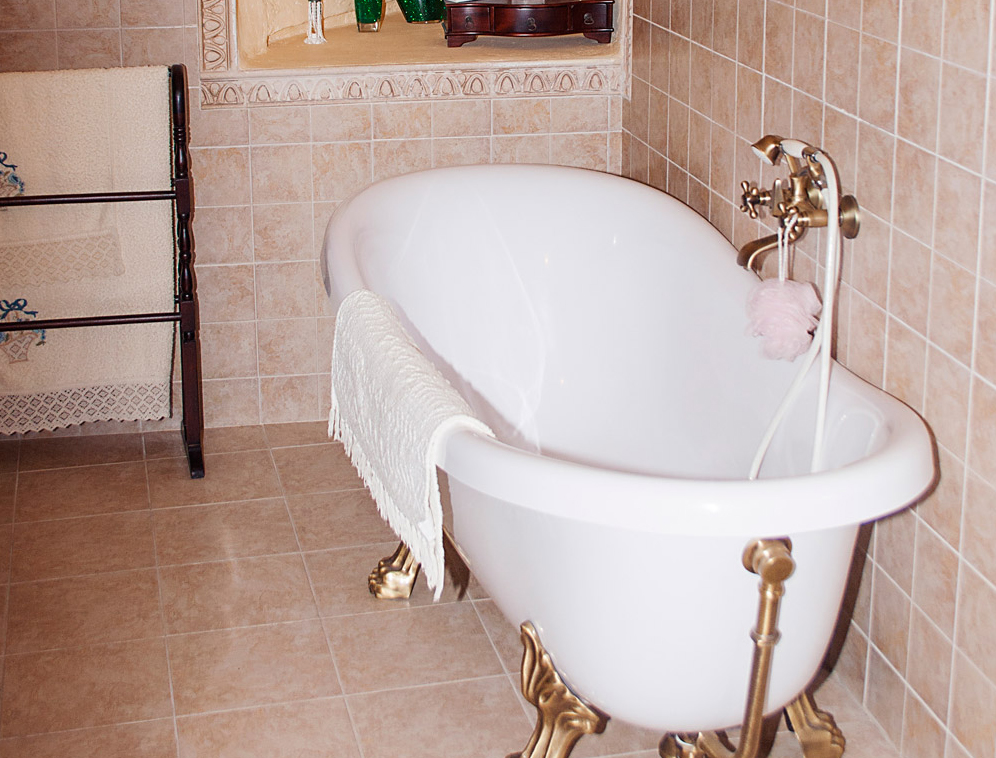 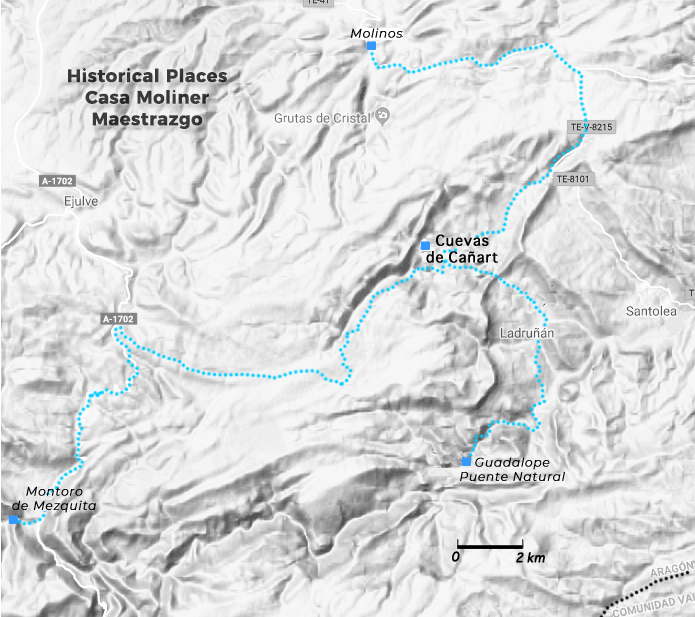 Cuevas de Cañart which rises like a spectre, before the more solid-looking limestone towers, depicts a potent symbol of the romantic enthusiasm for the Middle Ages. It emerges like a telluric powered centre. Cuevas de Cañart must once have been a religious center with two monasteries.

The monastery of the Servitas monks (‘servants of Mary’), just outside the built-up area, has no roof, but you can see that it was a beautiful example of late baroque (built between 1746 and 1790), with rococo decorations in the stucco .

In the upper part of the village is the chapel of the Virgen de los Pueyos. It was built in the 17th century, in baroque style, on top of the remains of an old Templar castle. There is also the Ermita de San Blas, originally medieval, but rebuilt in Baroque style (1648).

Also the church of Cuevas de Cañart, San Pedro Apostol (Apostle Saint Peter), was rebuilt in 1770 in baroque style. He looks impressive from the church square.

Opposite the Plaza de la Iglesia (Church Square) lies the patrician house on the square: the Casa Moliner, which has a typical Aragonese row of arched windows on the top floor.

Activities & What to see 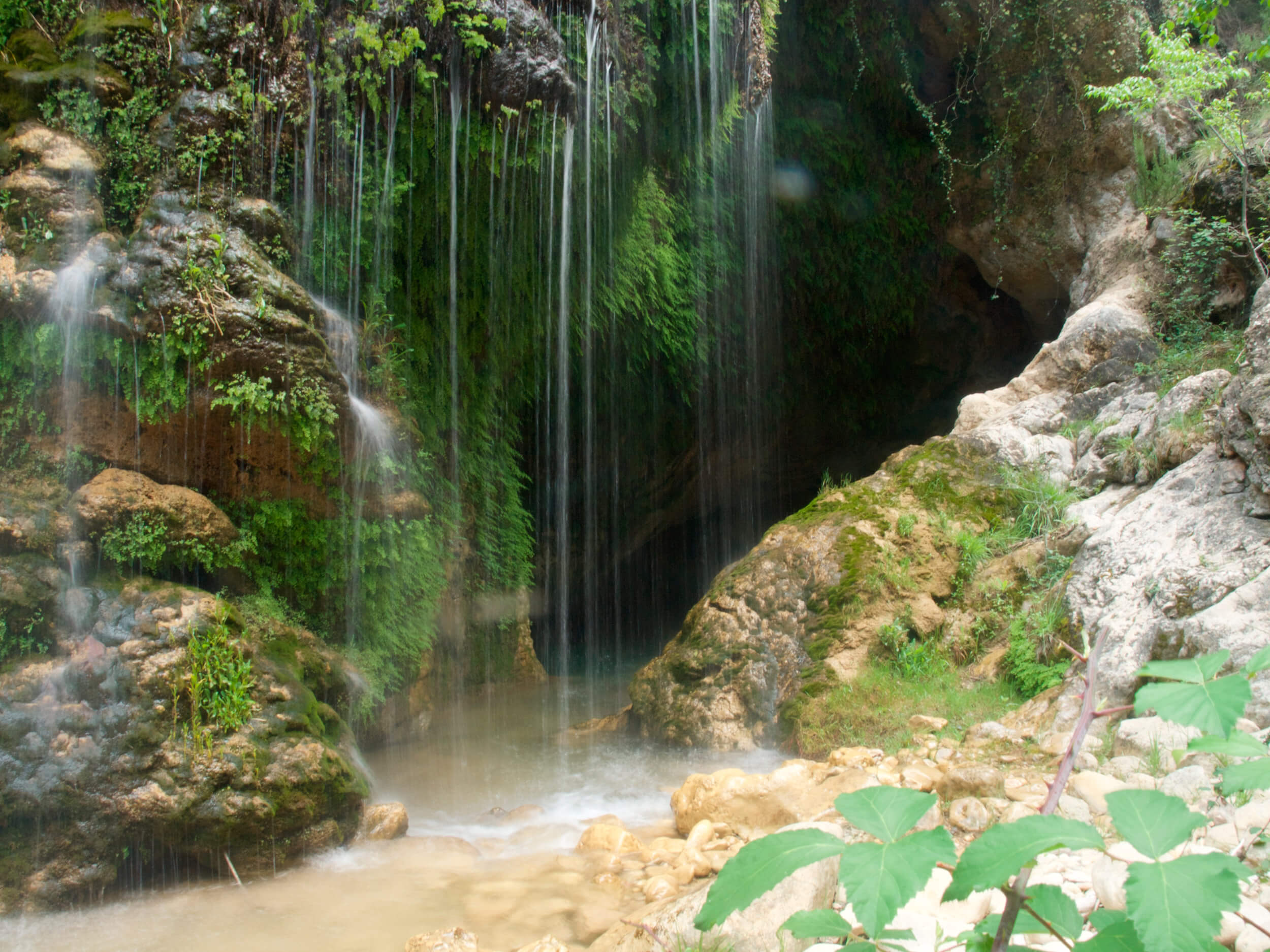 Guadalope is 160 km long and it ends in the Ebro near the town of Caspe. Between Montoro de Mezquita and La Algecira (near Ladruñán) the river forces itself through the mountains an impressive ravine that is 500 m deep in some places. It then passes Montoro de Mezquita and the Órganos de Montoro. Later the water flows from the Río Pitarque and from the Cañada (coming from Cañada de Benatanduz). Just before La Algecira, the ravine forms the spectacular narrow Las Hoces with a natural bridge . The river valley widens at La Algecira. 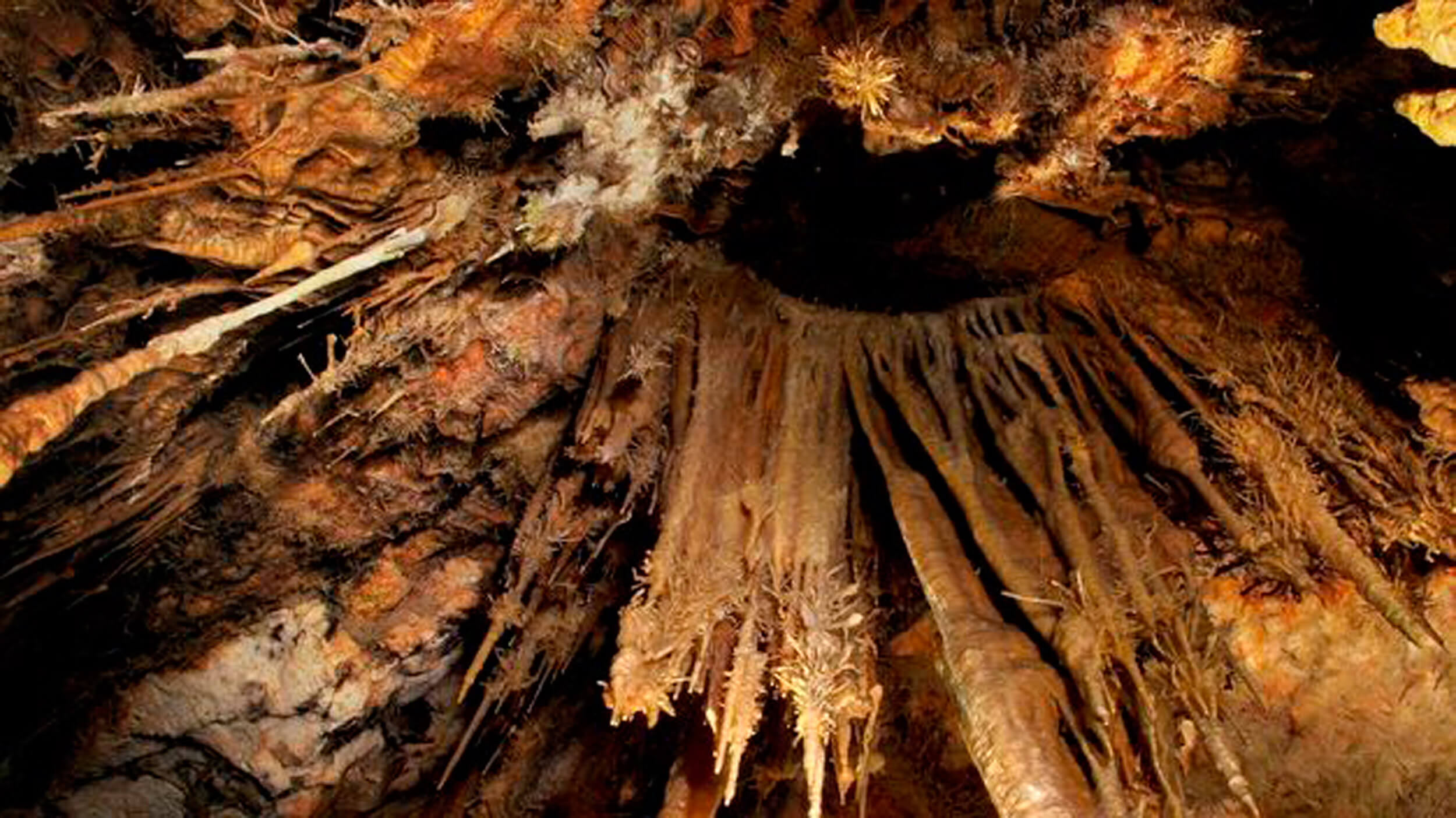 2 day tour around: Molinos and the Cristal Caves.

Molinos at the gate of Maestrazgo. It is hidden behind a hill in the valley of the river Guadalopillo. The village with its small streets, gothic village square and the dominant parish church is fairytale. Soon after leaving Molinos you will come to the Grutas de Cristal (crystal caves). Crystal Caves ("Las grutas de Cristal") is another of these beautiful places to visit. They are a net of karstic galleries with a total of 620 m. The caves are the result of a long process of karstification, that create a wonderful landscape of stalactites, stalagmites and estelectitas, unique in Europe. 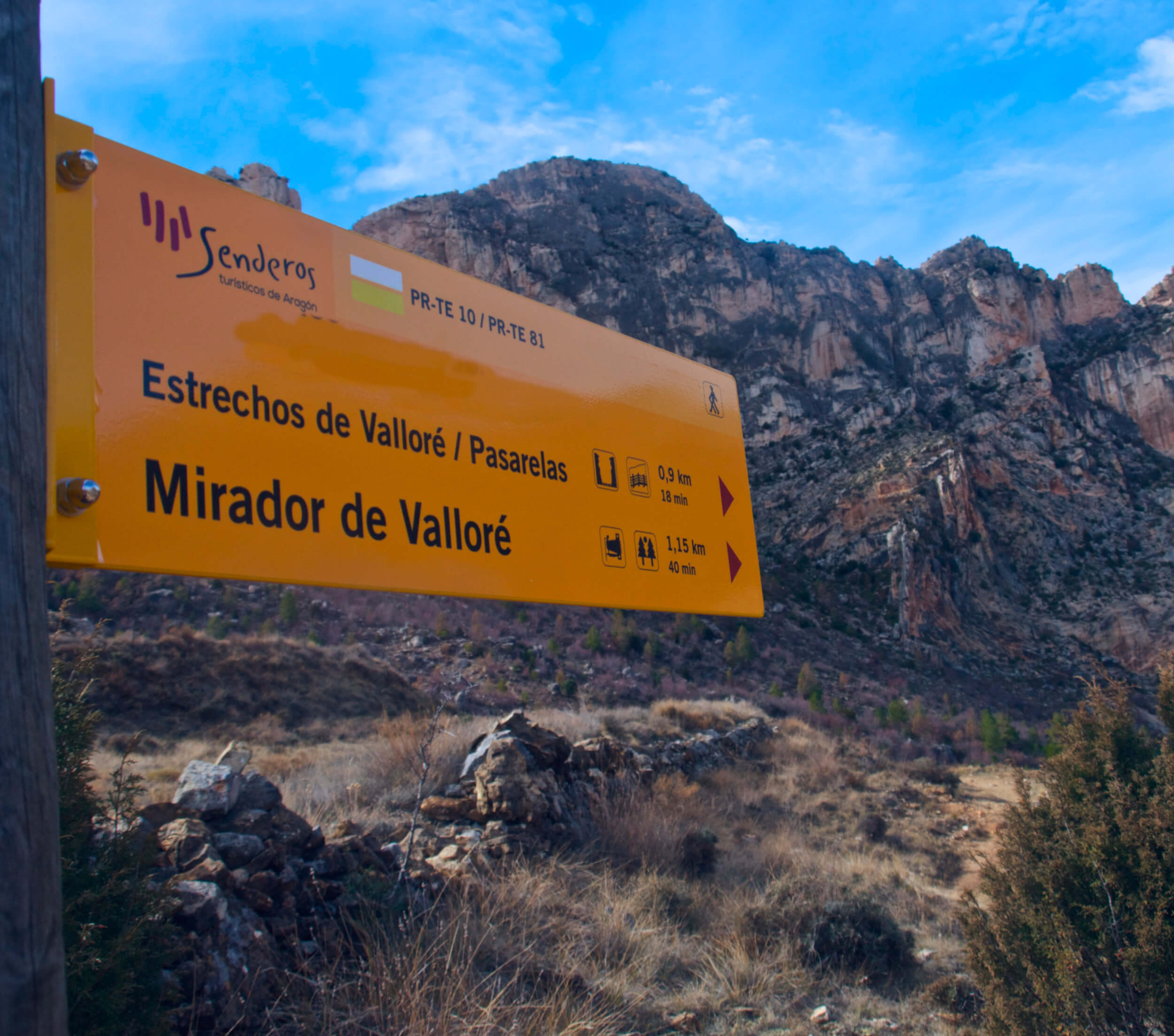 Ascend to Vallore Balcony and hike alongside Guadalope river footbridges. Montoro de Mezquita was given to the Order of the Knights Templar in 1280 by King Pedro (Peter) III. In 1870 Montoro de Mezquita had 420 inhabitants, in 1960 139 people, and now 10. Many houses are still in the possession of the family of the migrants as a second home.

From 1789, part of the population worked in a paper mill powered by water from the Guadalope River. Currently rebuilt as La Trucha Hotel, which lies in the middle of Montoro de Mezquita, Villarluengo and Pitarque. After about a hundred years the factory was converted into a textile factory and expanded with two factories, where wool fabrics were produced. They continued to produce until just after the Civil War (1936-1939). At their peak, they had their own chapel and a school. 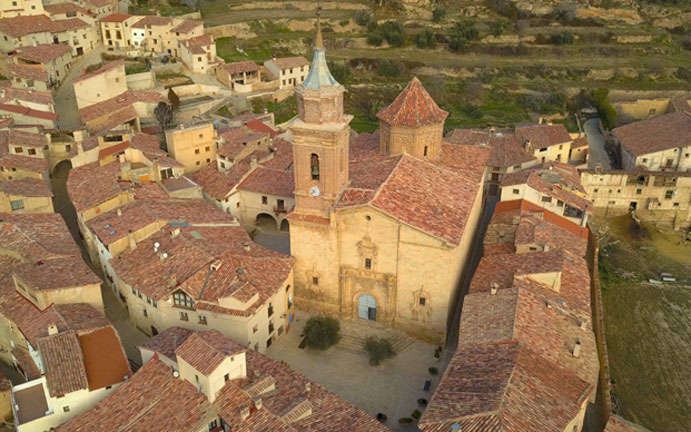 Whom them which imagination is equally captured by History and mediterranean landscape for, Cuevas de cañart underscores the interaction between the visual art and quintessence of the travel in the transmission of ideas. Rendered with a fine brush in a restricted palette of reds, browns, oranges, greens and greys, the exceptionally delicate execution introduces us as a point of entry into de landscape for the viewer and a marker of isolation inside Maestrazgo.

What is included in this picturesque tour?

* 30% deposit at booking. The rest to be paid 30 days prior to departure. Read conditions. 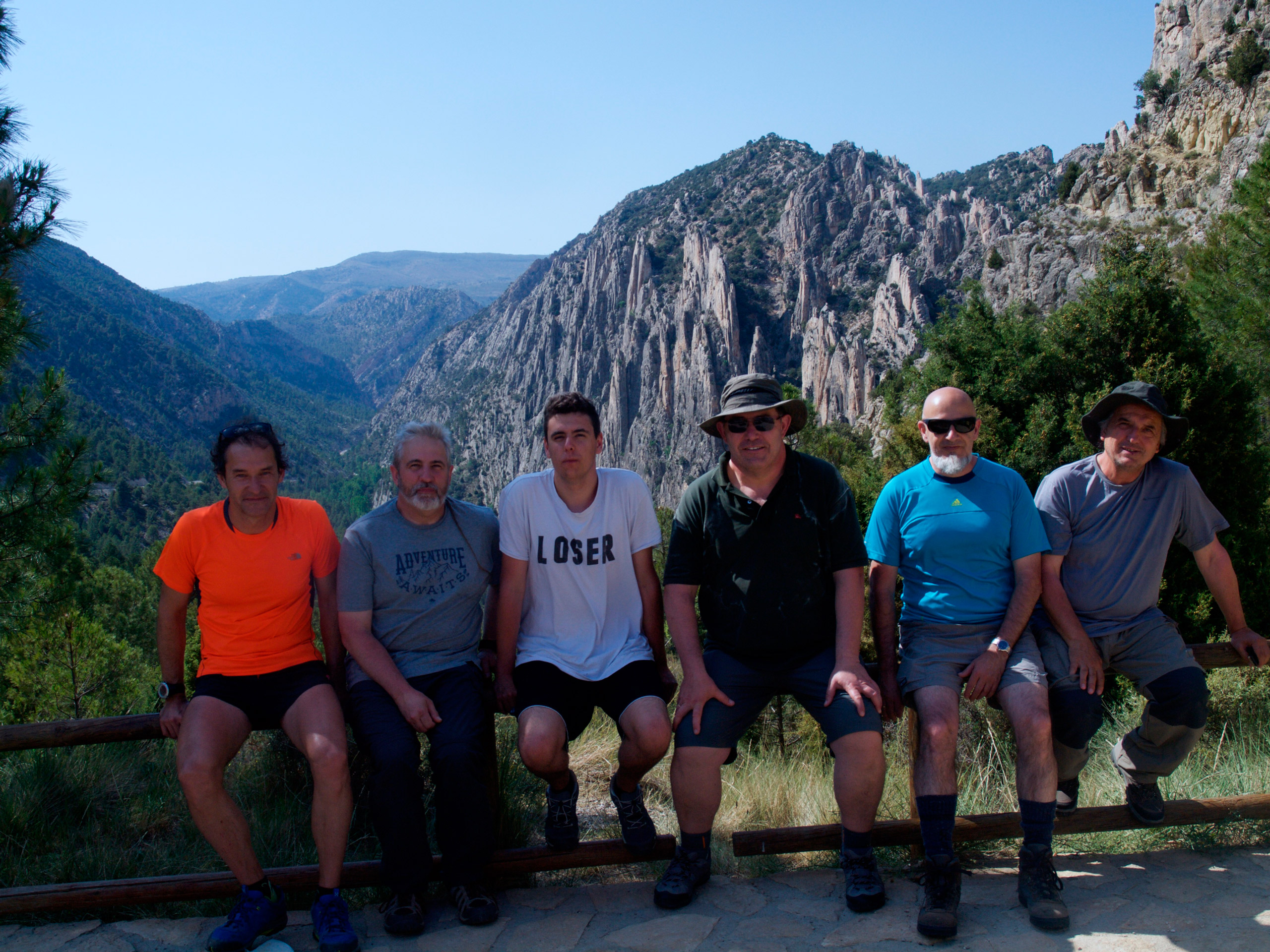 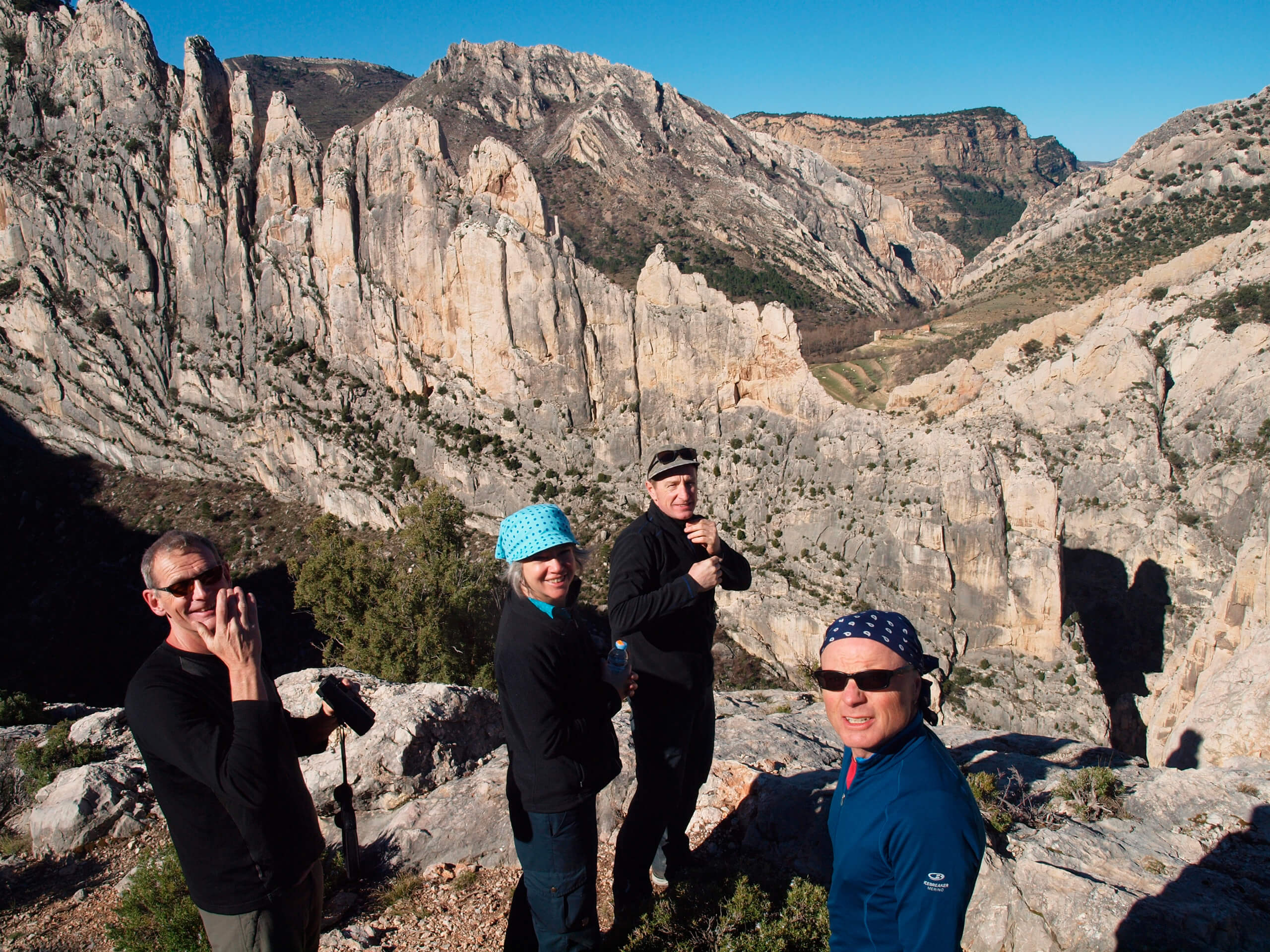 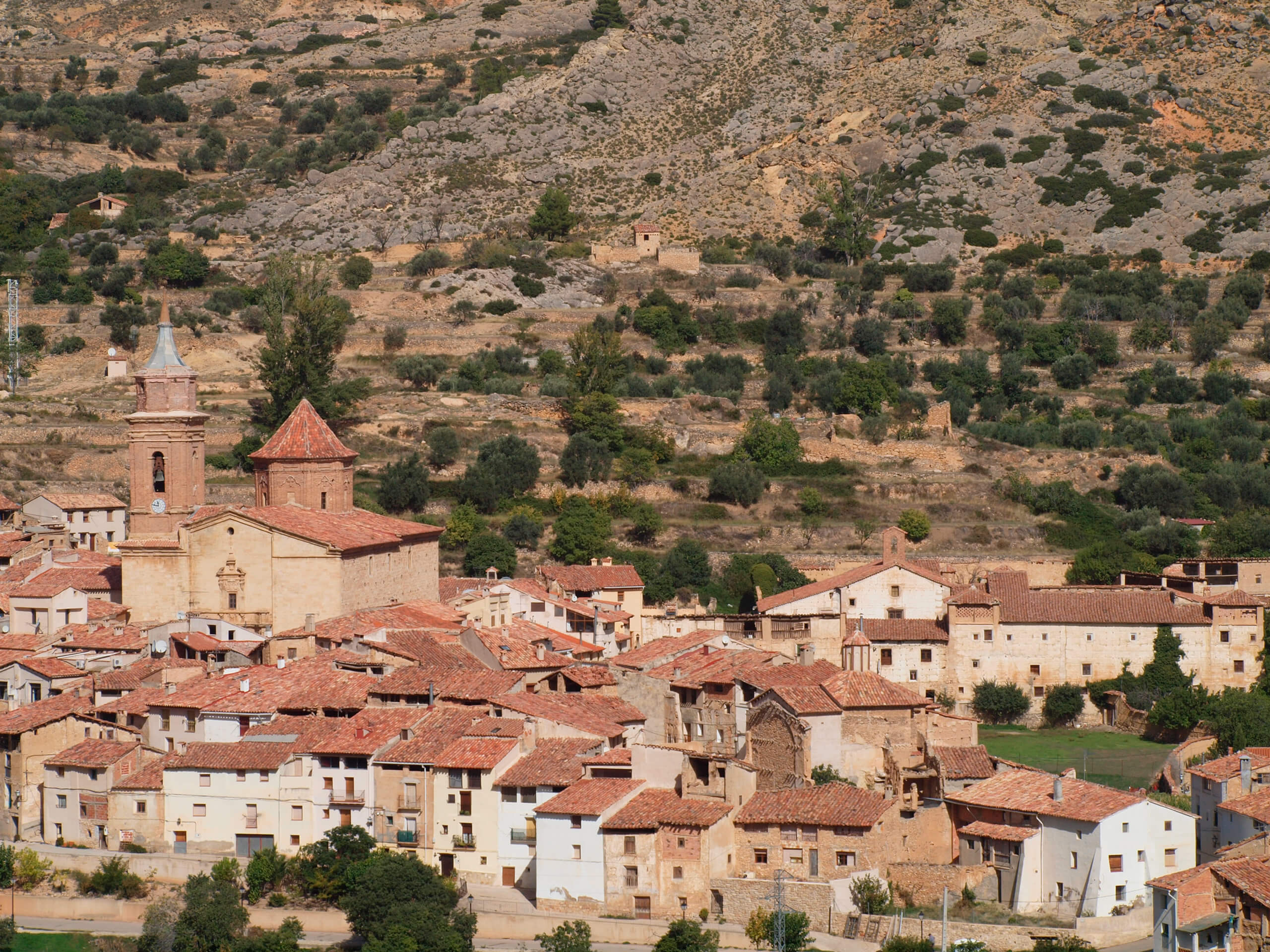 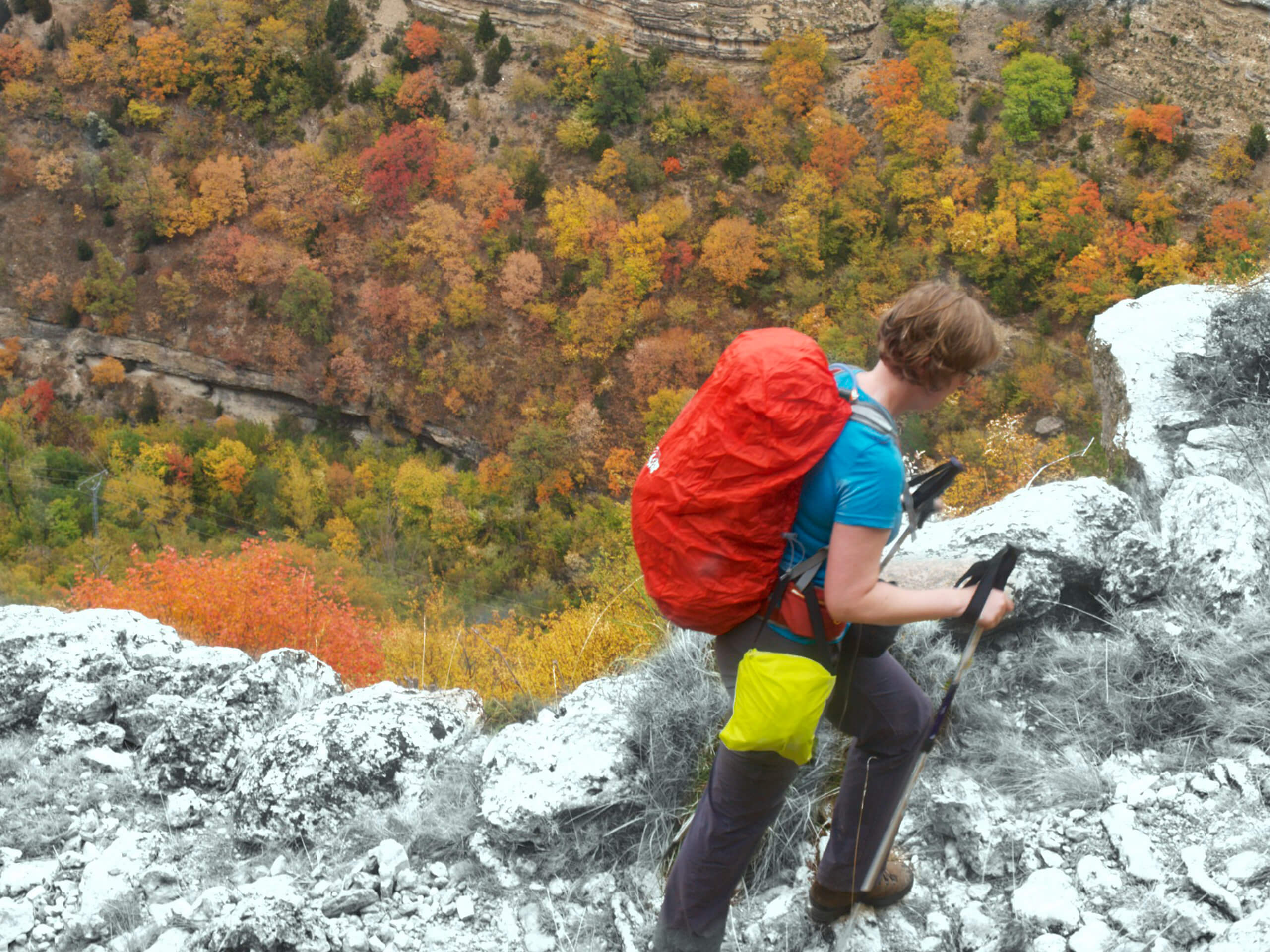 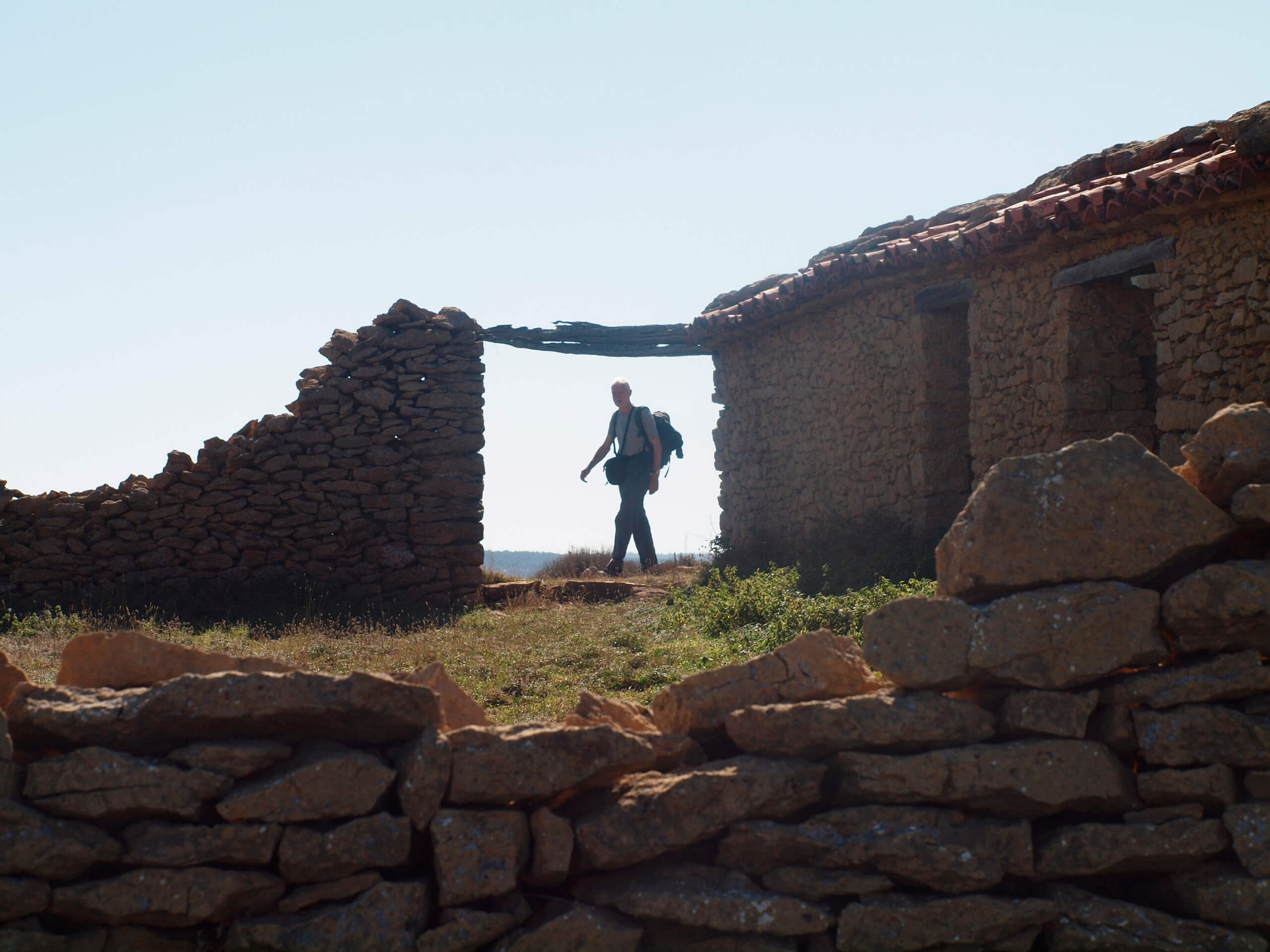 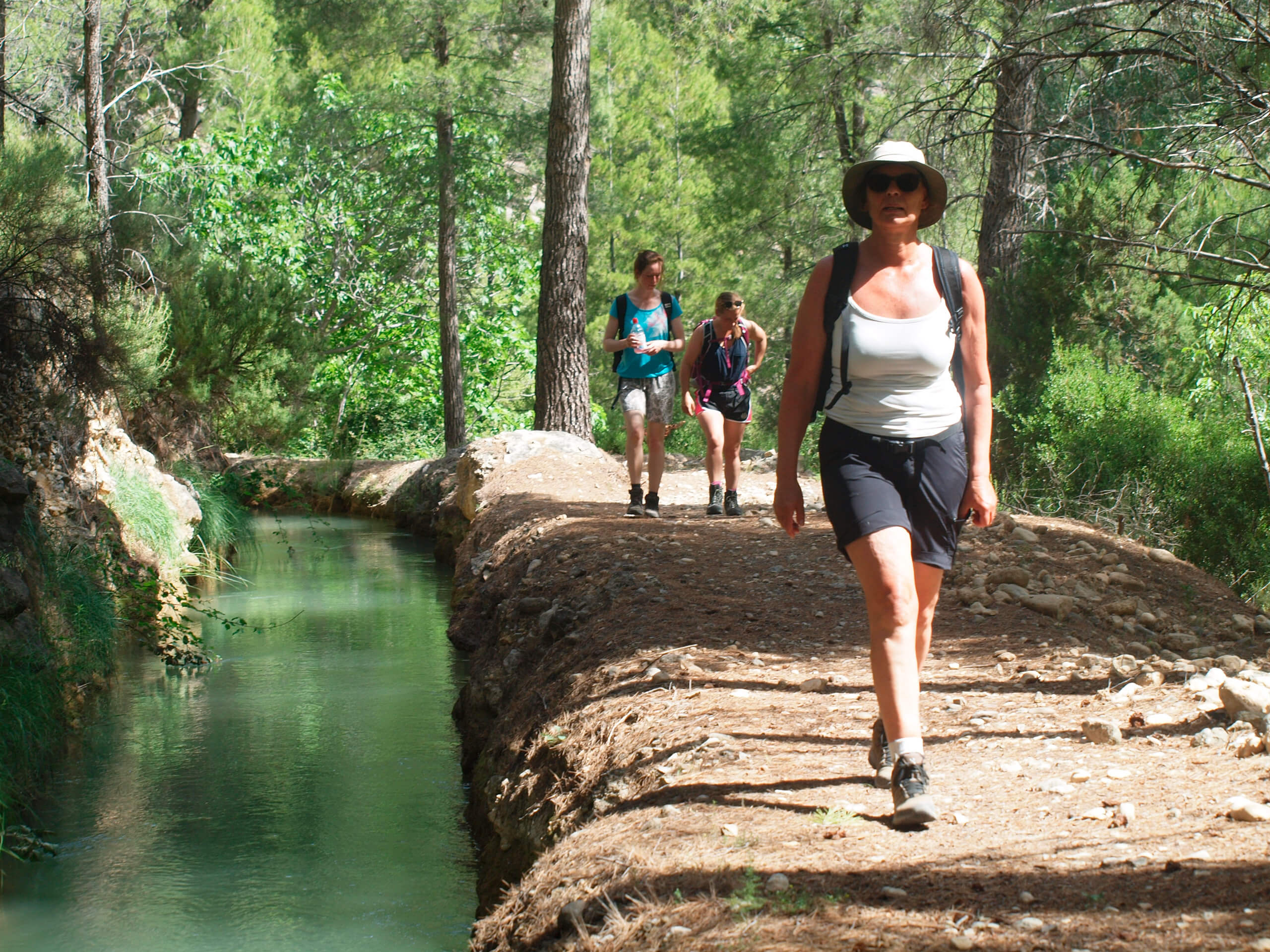 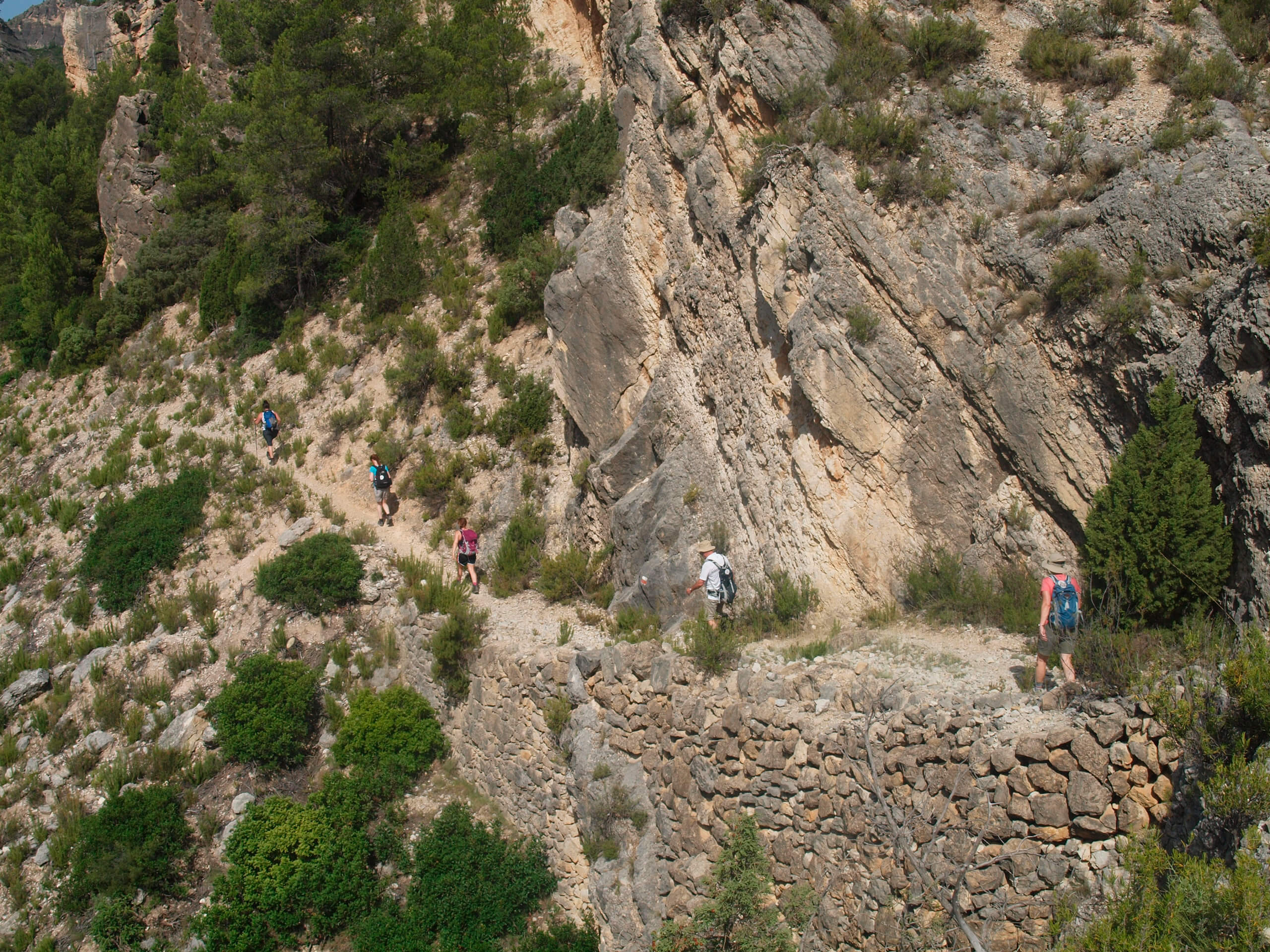 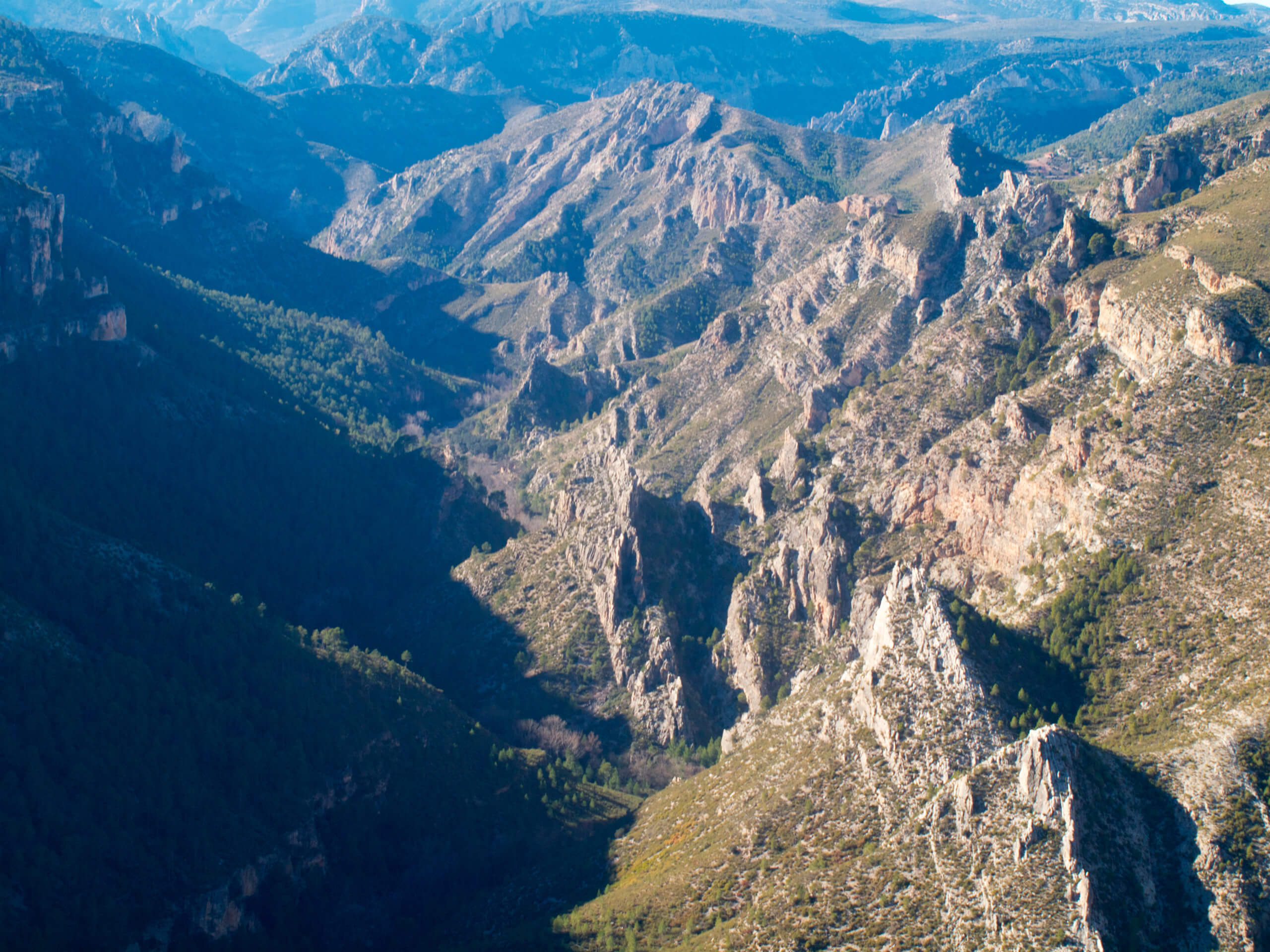 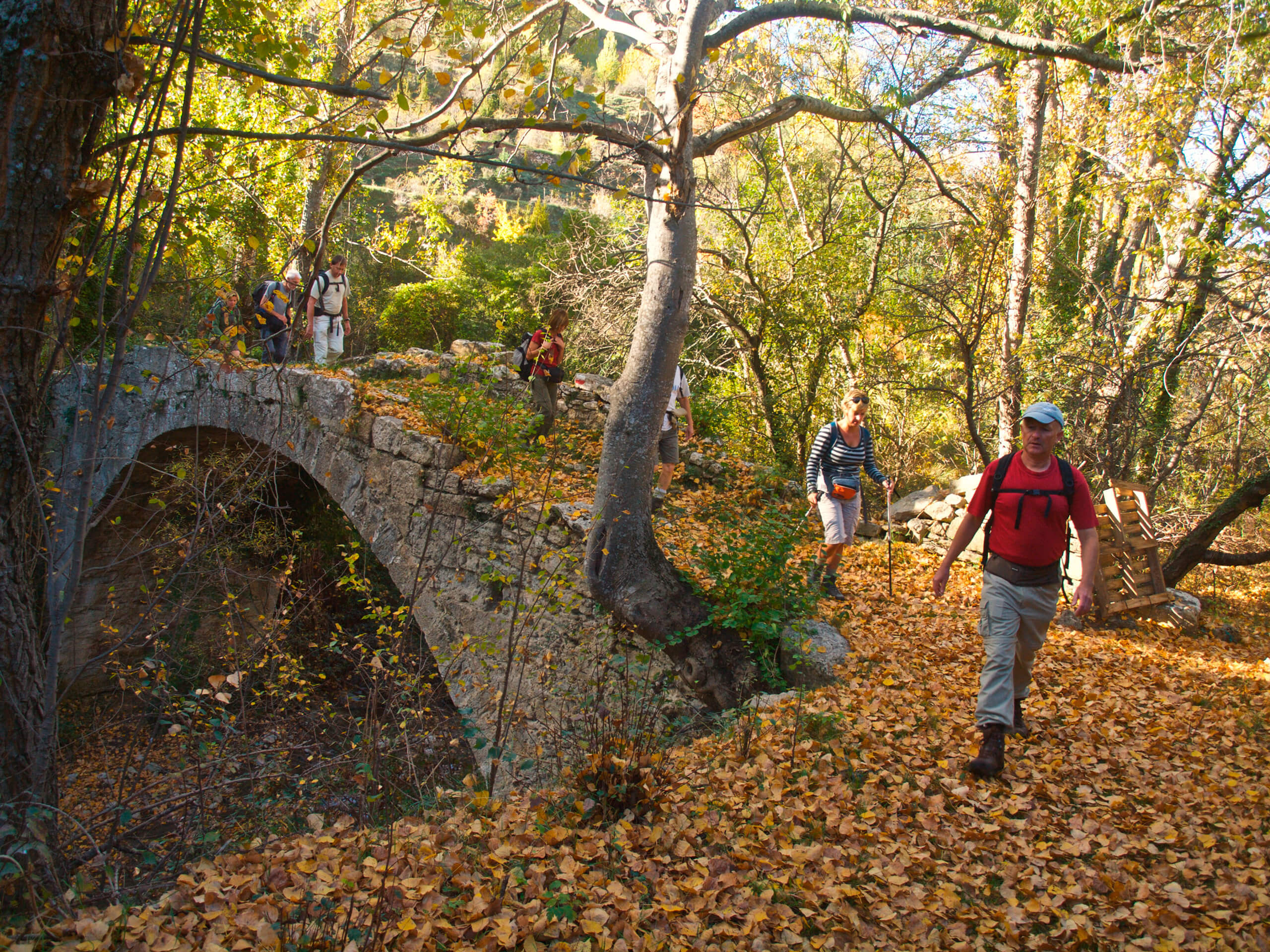 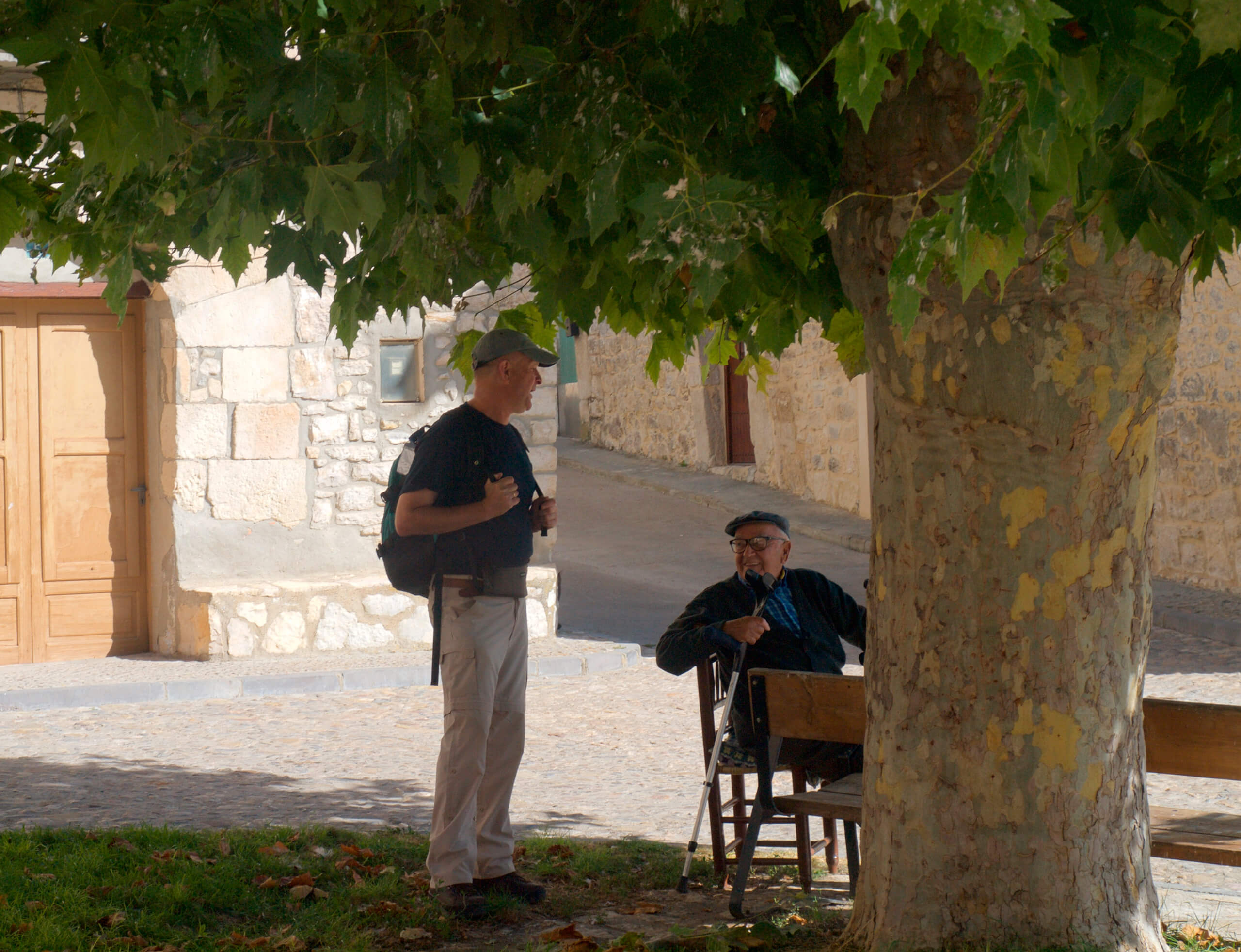 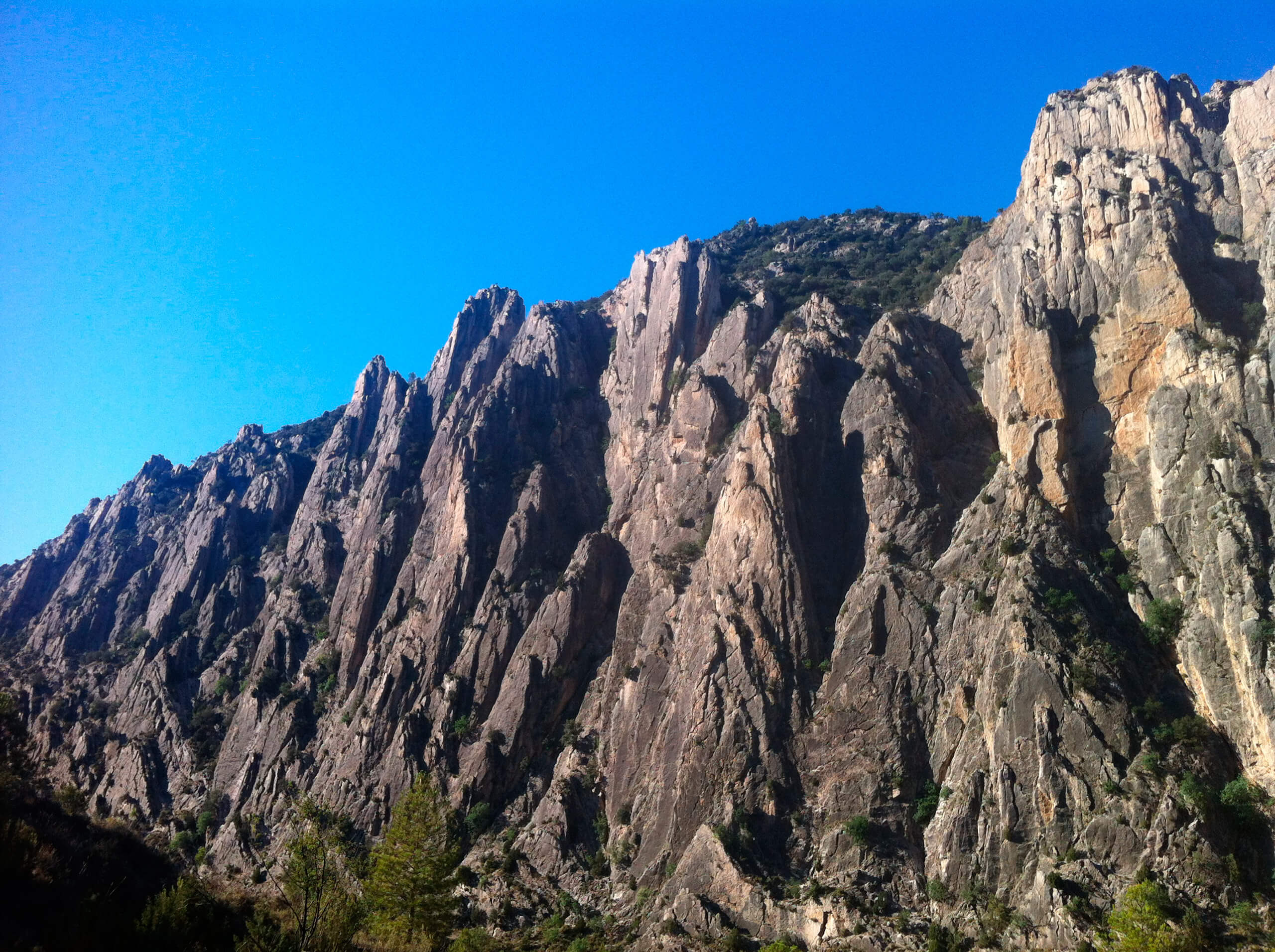 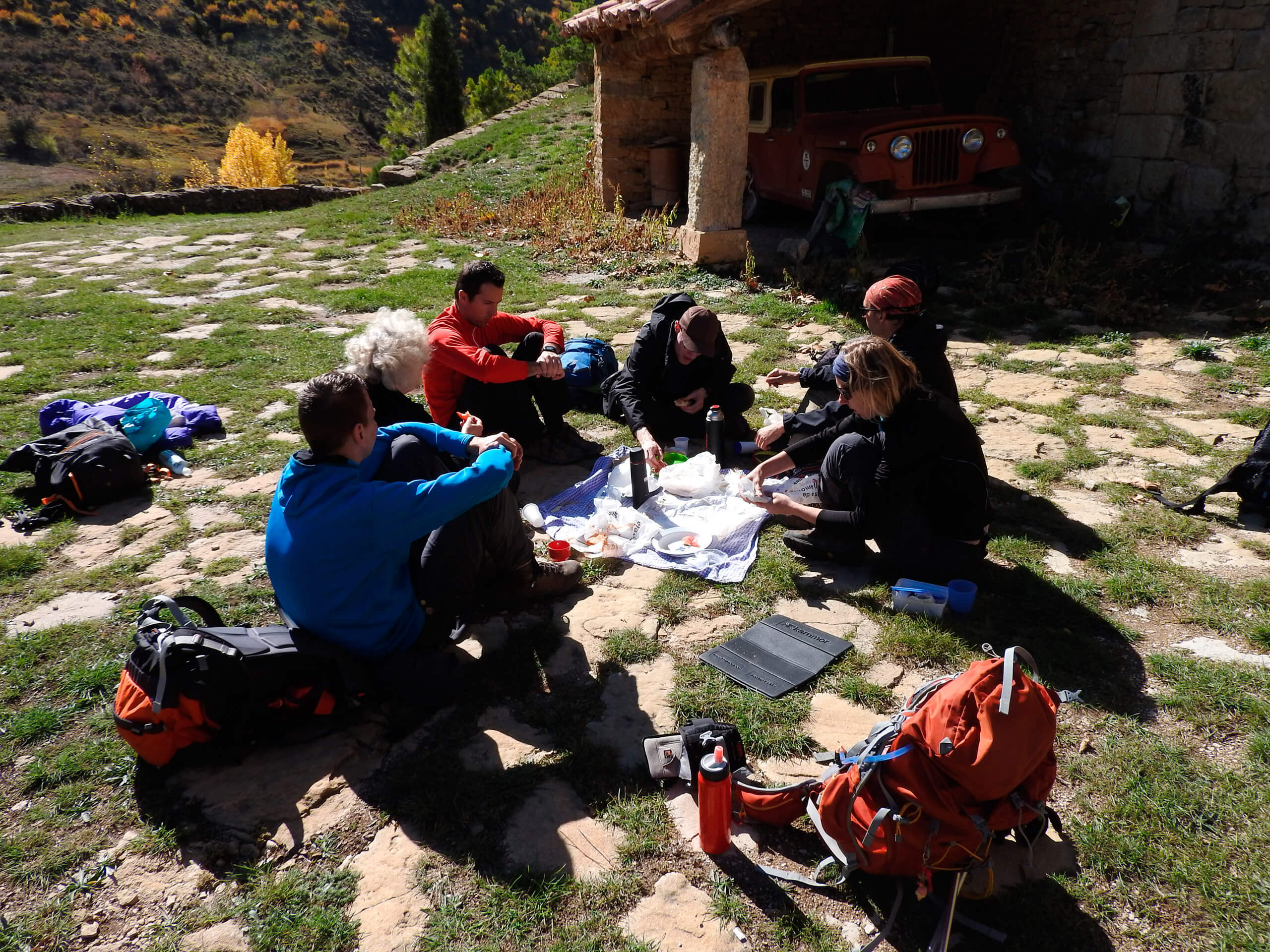 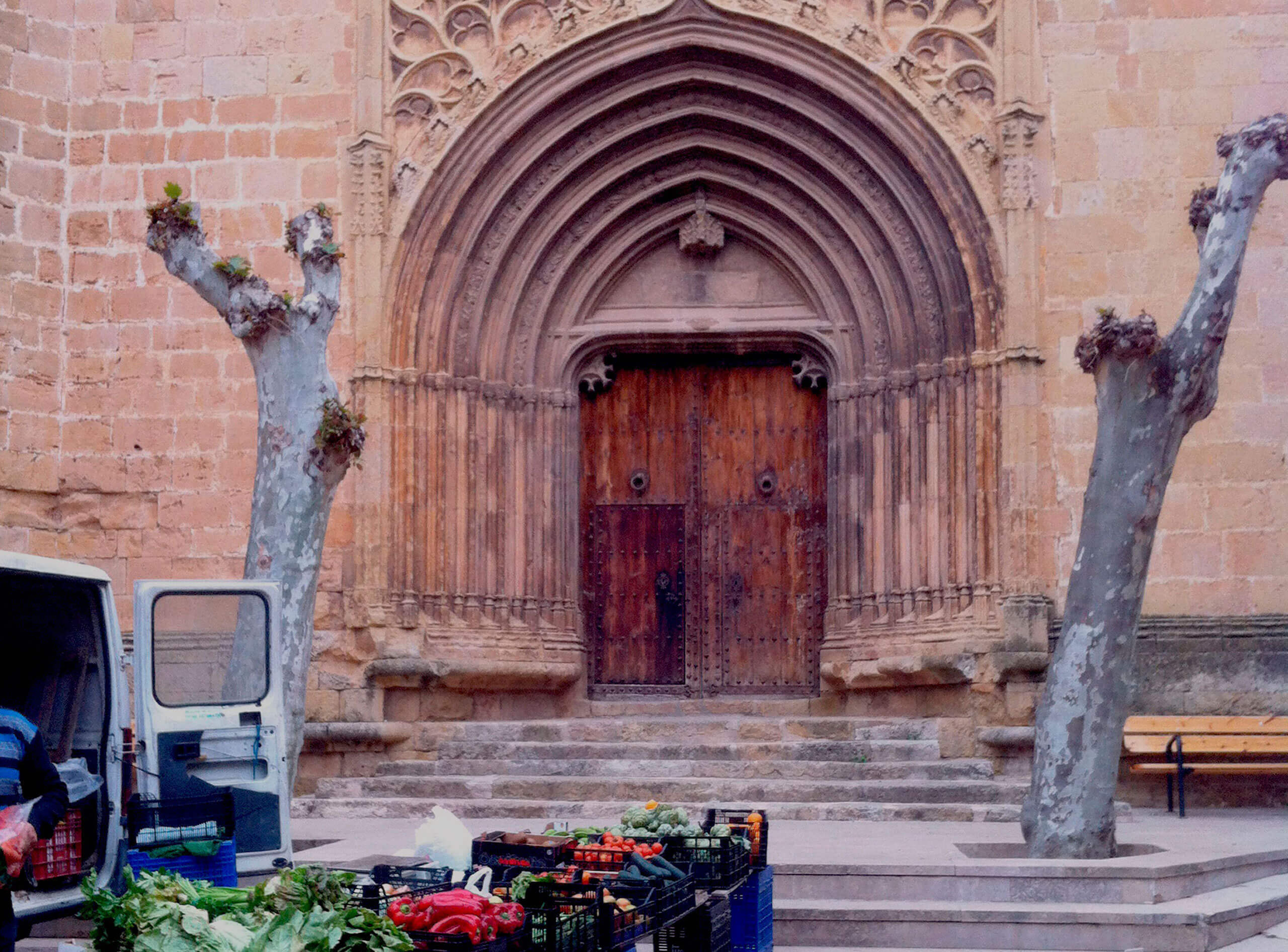 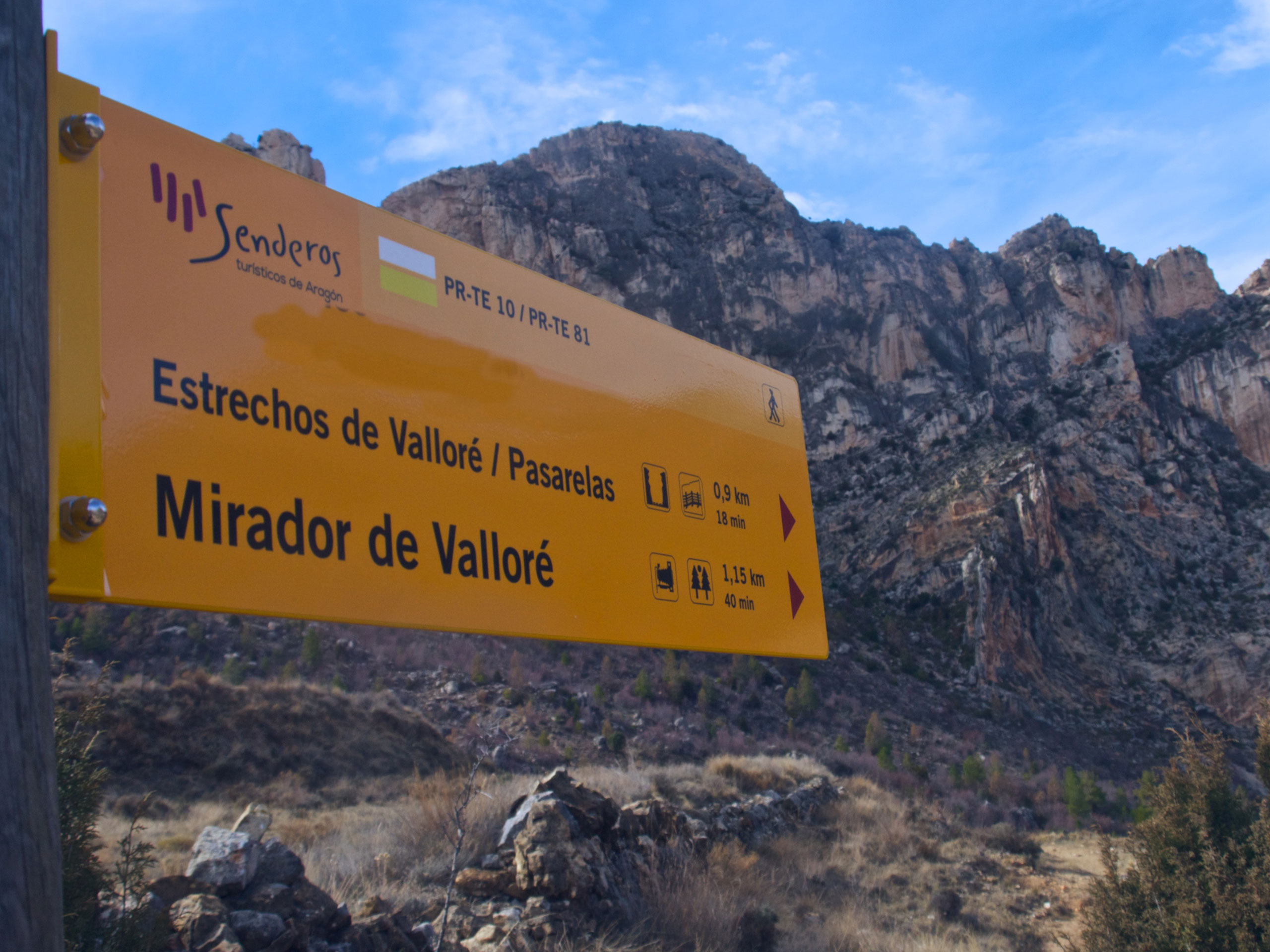 “Six friends from Manchester. We stayed here for several nights and enjoyed the guest house and Rafaela was very friendly. The room was huge with an perfect kitchen to use. Everything was clean and just liked being there. The village is nice and very fun to walk around and explore.There is a local food restaurante good value for money. Specially recommend Guadalope river excursion and Cristal Caves visit in Molinos village. ˮ

“Hidden in Spain. Maestrazgo. We stayed there for a long weekend, though not time enough to appreciate the region, just Cuevas de Cañart, the village, the surroundings and the near villages. The room was big, with a big living room and the kitchen fully equipped with you could need. We got back earlier every day, in time to enjoy for about two hours in the spa offered by the near hotel. It is perfect to relax before going to dinner. We took a guided tour to visit the town - recommended. There is a very ancient bread oven, from the time the jews still were living there and a couple of monasteries, footprints of rich history. ˮ